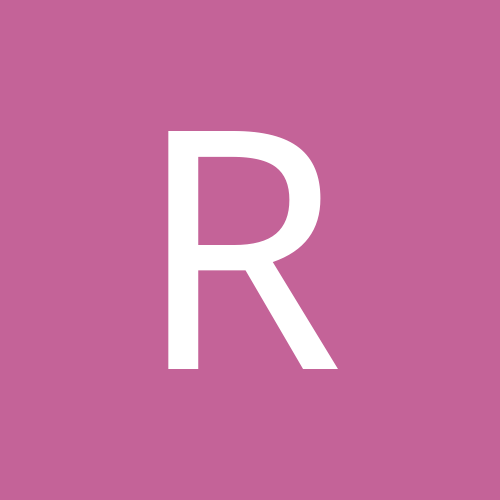 By roelontwerpt, March 24, 2005 in Finished Projects