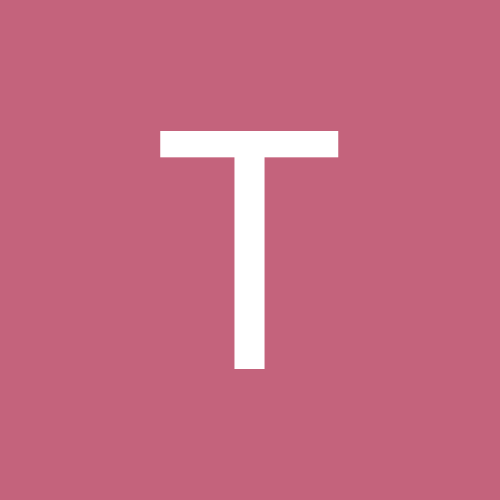 Out Of Sight, Out Of Mind - A Table Concept