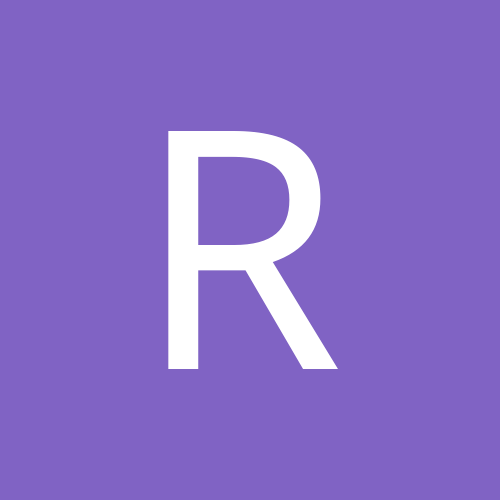 By Renzsu, December 7, 2004 in Finished Projects