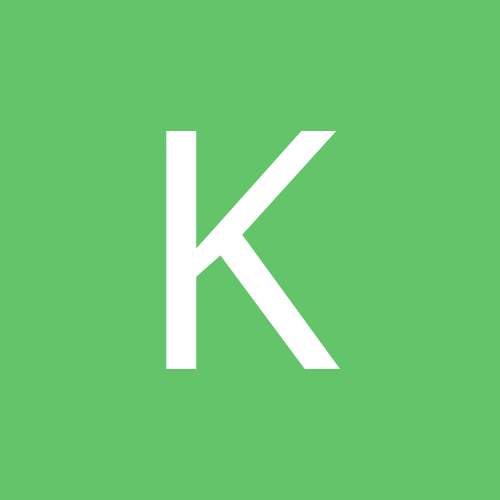 By Krabbenkoenig, November 30, 2005 in Projects in Progress