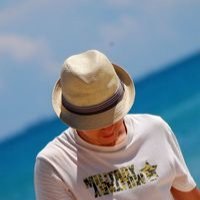 'made In The Usa'