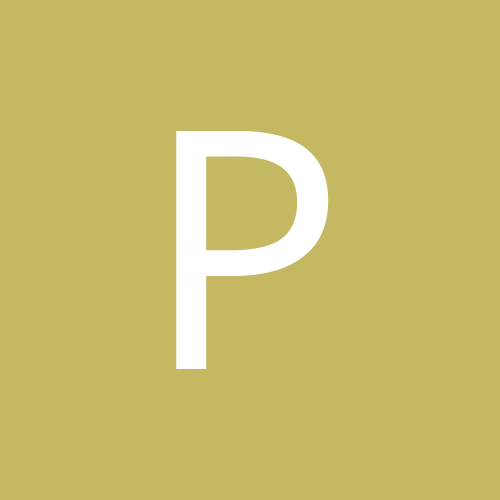 How To Avoid Sink Marks In Plastic Part Design?

By prashantshelke, October 10, 2016 in Design Discussions