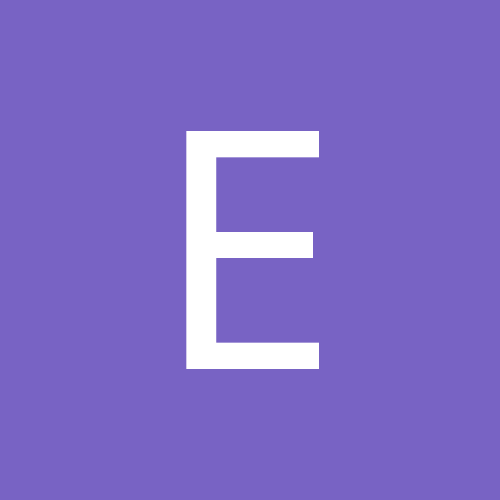 By extention, September 26, 2011 in Design Discussions