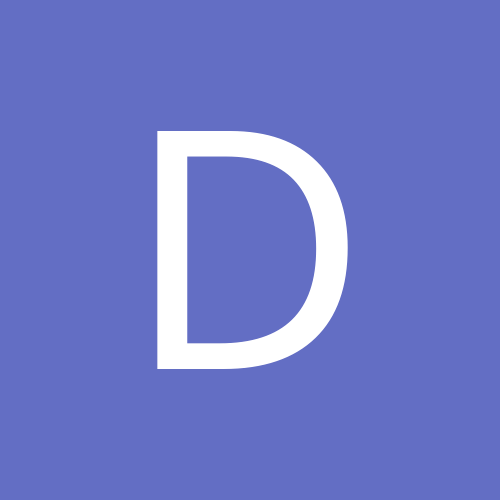 Do I Really Need A Prototype?

By DancingElvisLives, June 9, 2011 in Materials, prototyping and manufacturing