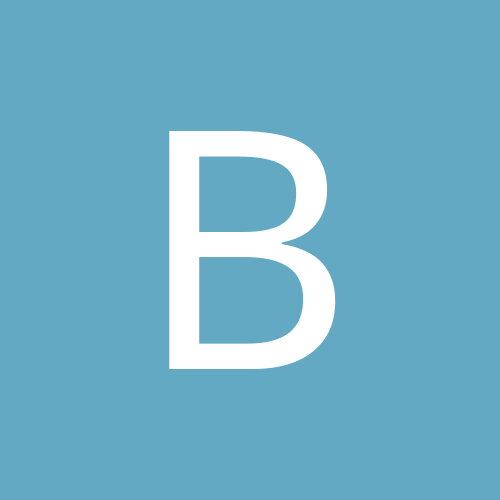 Thesis Project | Plus One Auto