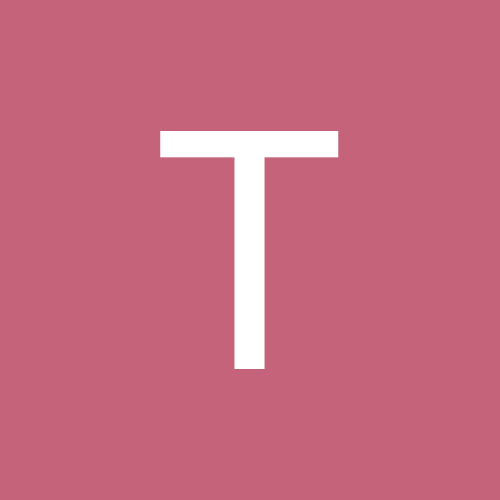 By Turbofrog, January 29, 2010 in Design Discussions