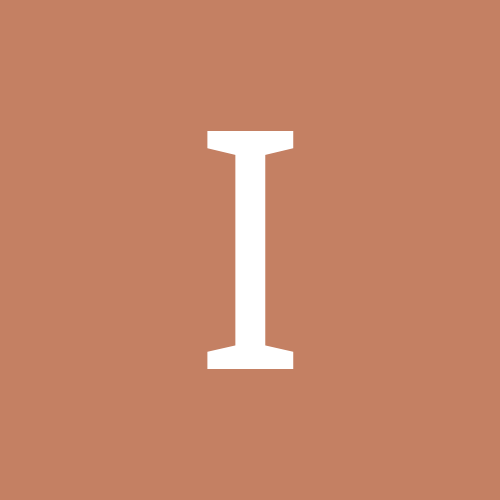 By imran_othman, December 27, 2009 in Finished Projects